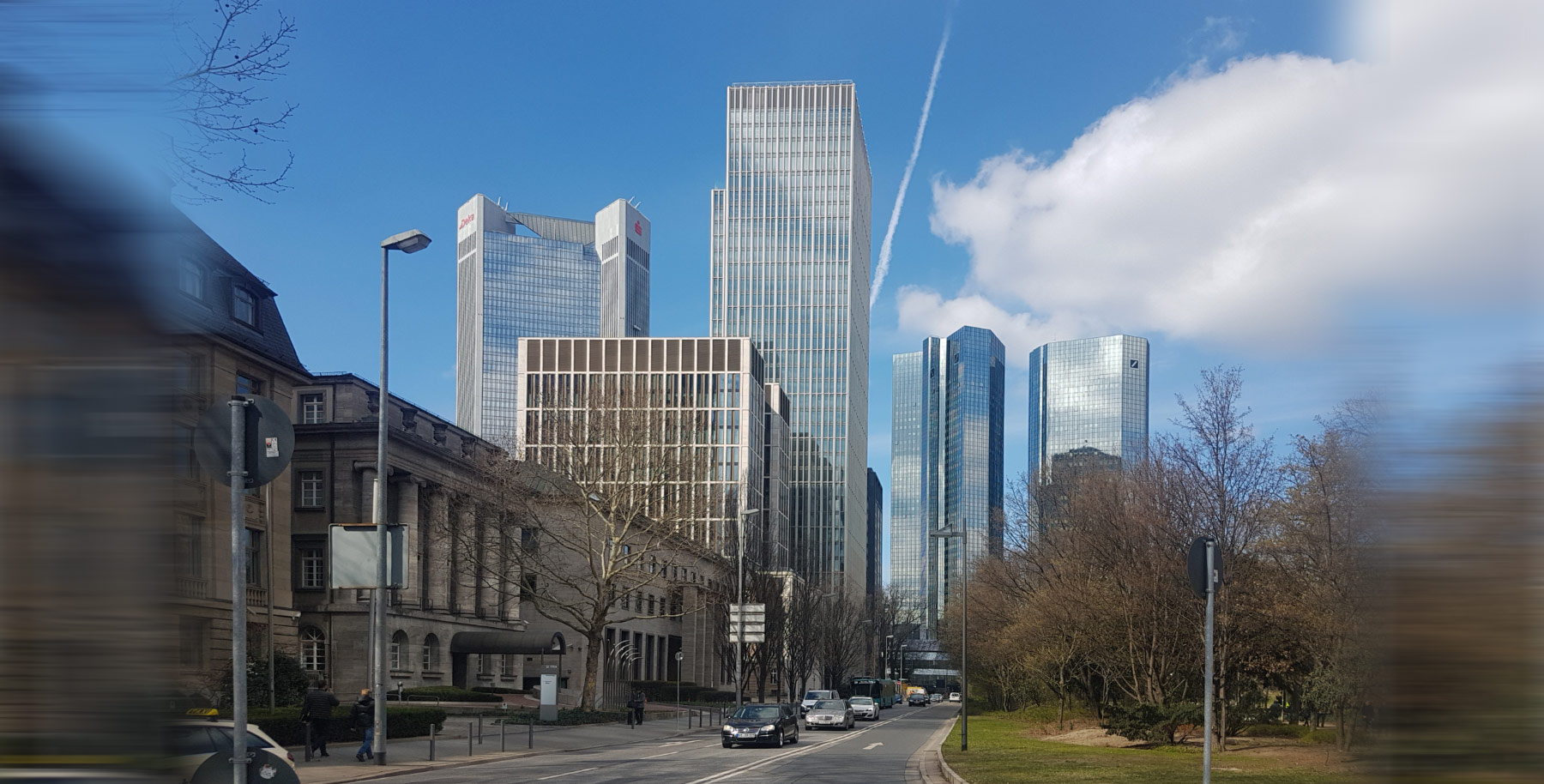 Marienturm is a 155-meter (508 feet) tall high-rise, built in the Financial District during the year 2019. Marienturm belongs to the project Marieninsel, which also contains a 40-meter high office building called Marienforum on Mainzer Landstrasse. The location is a prominent place at Wallanlagen which closes a “gap” between the new high-rise of Credit Suisse and Taunusanlage 11. The city administration hopes to revive the quarters, which have so far been almost empty in the evenings and weekends, in the heart of the city.

Over a total of 57,400 square meters of rental space, we see offices, several stores, restaurants, a gym and a kindergarten. To this end, a publicly accessible square has been erected between Marienturm (38 storeys) and Marienforum (10 storeys). The design of the complex comes from the architectural office of Müller Reimann Architekten and it was developed by Pecan Development.

Numerous companies from the financial and service sectors have their headquarters in the Marienturm. These include tenants such as Goldman Sachs and Bank of America.

Status March 2022: The Marienturm, which is almost fully rented, was sold to the DWS Group for around €800 Million, where it will be incorporated into a real estate fund. DWS is a listed asset manager belonging to Deutsche Bank.

Status at the end of June 2018: Marienturm approaches its final height. The facade is mounted on more than half of the building height.

Status February 2018: Marienturm has passed the neighboring high-rise buildings in terms of height.

Status December 2017: The first 15 floors of Marienturm were built.