Wallanlagen (lit. “Wall Parks”) form an approximately 5 kilometer (3.1 miles) long, ring-shaped green area around the city center of Frankfurt. The parkland runs along the former city walls, which were built in the 14th century and demolished in the early 19th century. The former course of the Frankfurt city fortifications was landscaped as a park between 1804 and 1812. Anlagenring (lit. “Wall Ring Road”) runs around Wallanlagen as a road traffic route.

The Frankfurt Wallanlagen are divided into seven sections, which usually bear the names of the former city gates. Clockwise these are: Untermainanlage, Gallusanlage, Taunusanlage, Bockenheimer Anlage, Eschenheimer Anlage, Friedberger Anlage and Obermainanlage. Wallanlagen are Frankfurt’s “central park” today, as its western section runs through the Financial District with its skyscrapers.

Wallanlagen are protected from development by the Wallservitut regulation adopted in 1827. 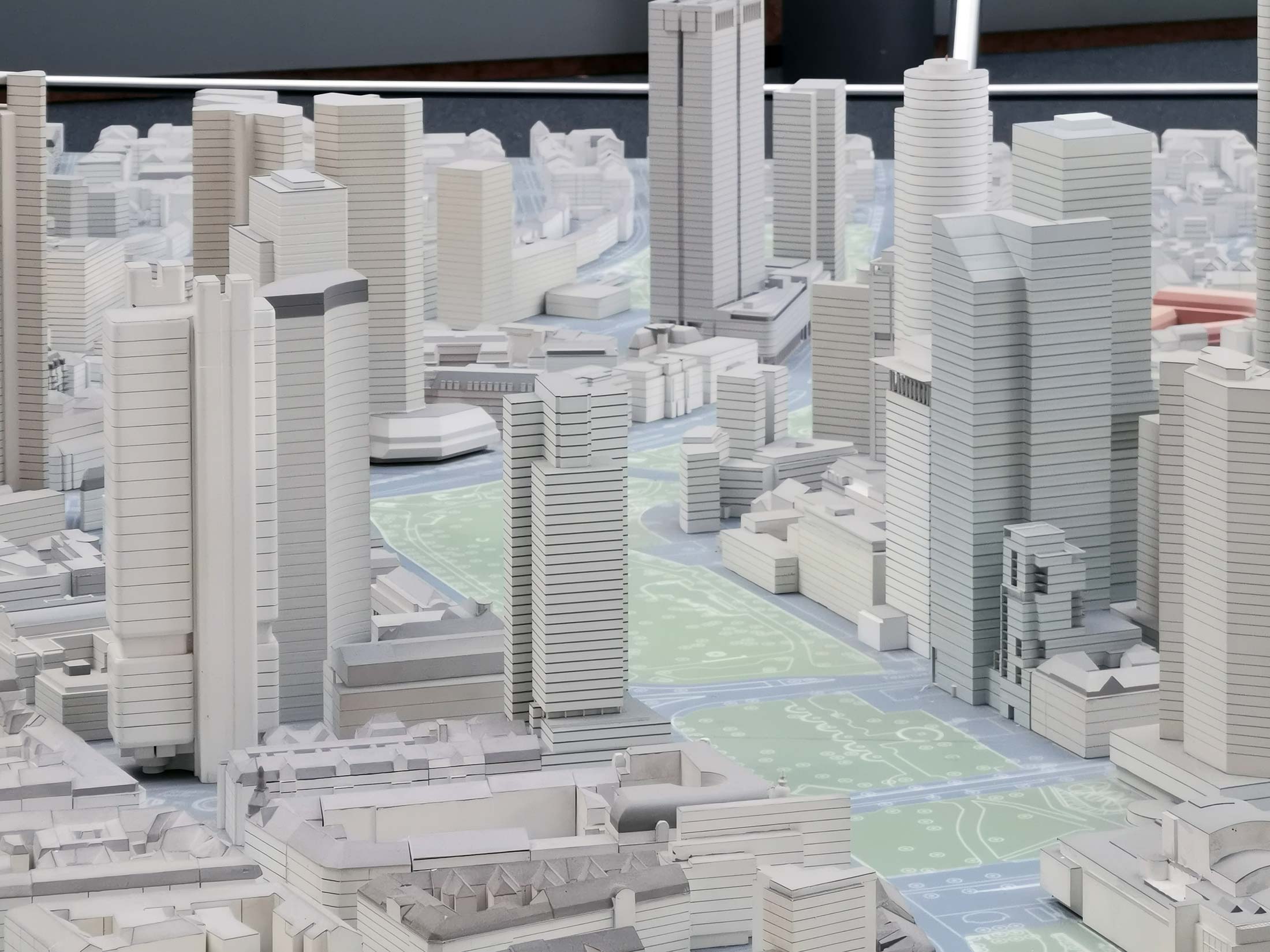