The Edge in Frankfurt 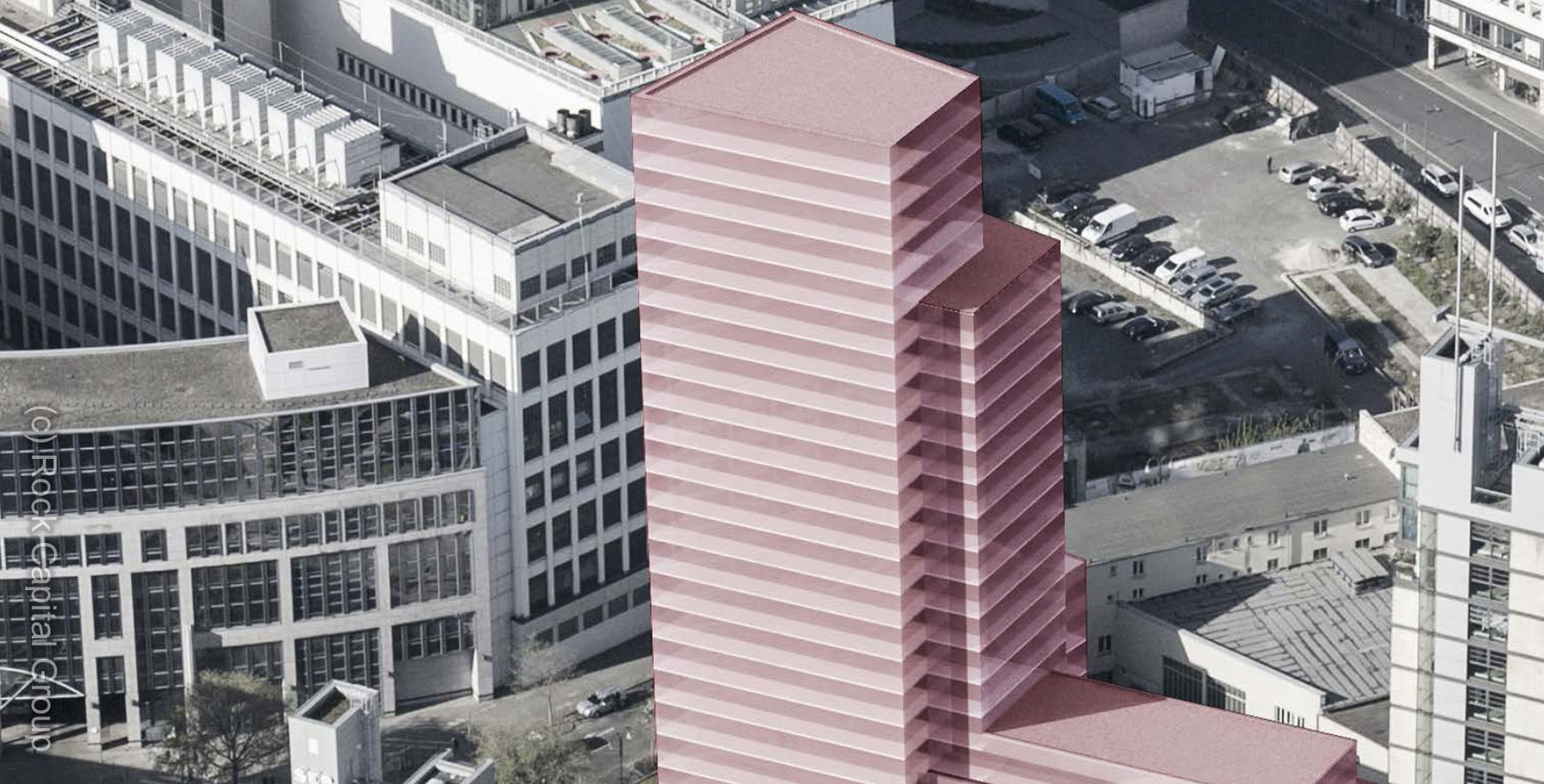 According to Rock Capital Group’s original plans, a residential tower called The Edge is to be built on Stiftstrasse. An 18-storey high-rise building is planned on the exposed site with an area of approx. 1,800 square metres. The Edge is located in downtown Frankfurt. The High Lines project, which is also being developed by Rock Capital Group, is to be built on the opposite side of the street.

The two office buildings at Stiftstrasse 30 and Katzenpforte 1, which are also in use, are currently located on the site. These two buildings currently also trade under the name Edge. Little is known about the plans for the high-rise project The Edge. In the meantime it has been assumed that the residential tower could also be developed as an office tower. No construction start has been announced for the high-rise project in Stiftstrasse.